The ExtremeSwitching™ X870 Series devices are high-density 100Gb switches designed for high- performance enterprise and cloud environments. Flexibly deployed in either spine/leaf or high-density top of rack architectures, these switches with 32 QSFP28 ports support a range of interface speeds, including 10Gb, 25Gb, 40Gb, 50Gb, and 100Gb all in a compact 1RU form. Low-latency cut-through switching and an advanced feature set make these network switches ideal for high-performance data center applications. 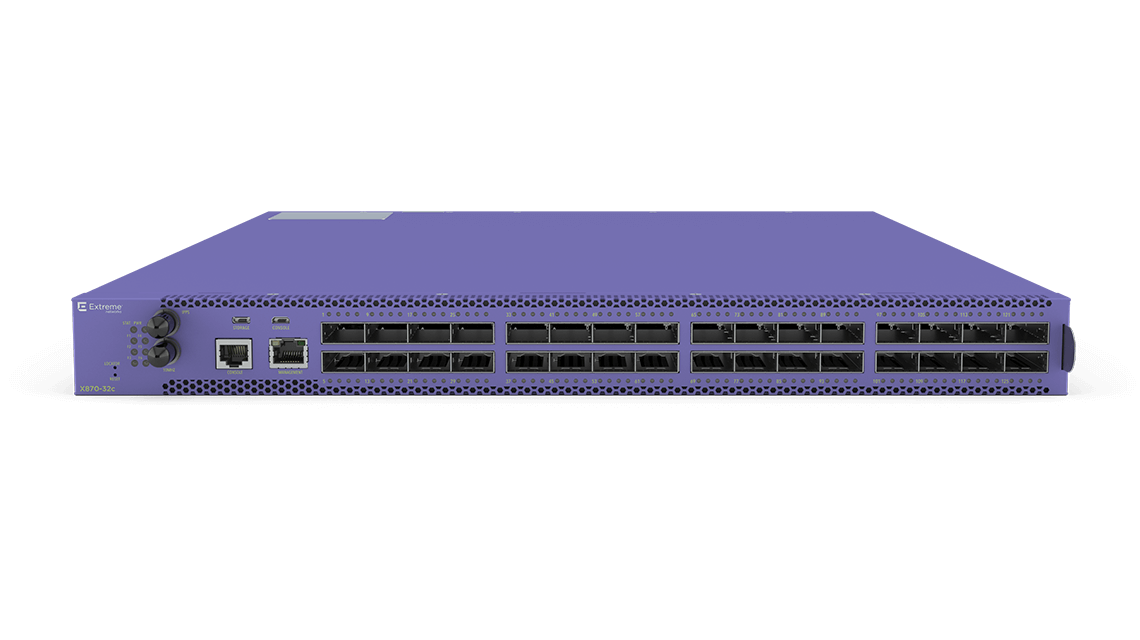 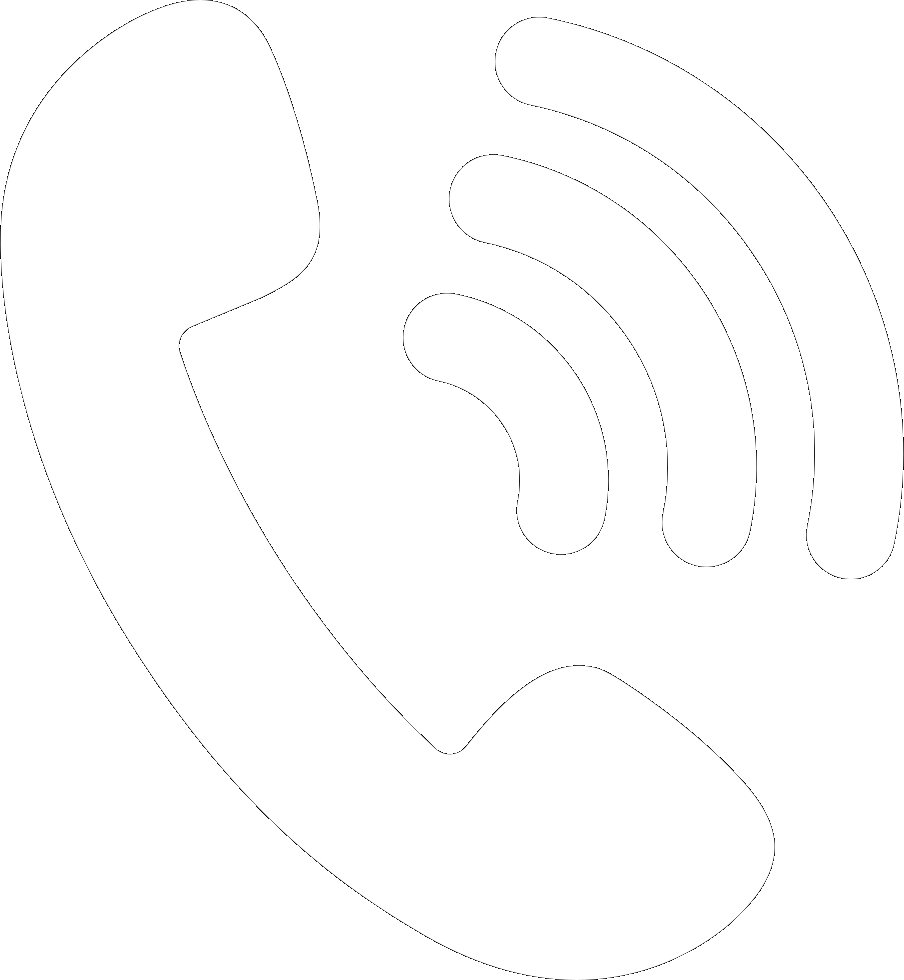 Contact our talented tExperts to see which solution is right for you. Call 877.629.3020 to find out what’s on the horizon or fill out the form and we’ll reach out to you.